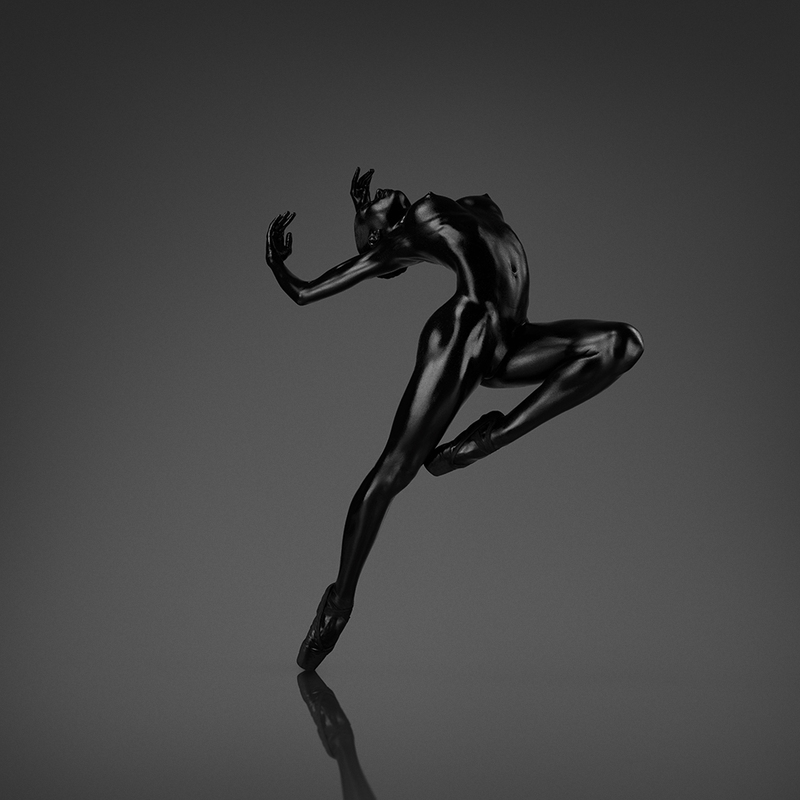 Biography
Yevgeniy Repiashenko is a nude photographer working with a digital format based in Ukraine.

Repiashenko’s work embodies the poetic beauty, harmony, and grace found in the female nude form. His influence originates from his own fascination with Classical sculptures and Renaissance paintings. Additionally, his creative vision finds inspiration from sculptural photography and plastic movement concepts. Most of his images explore these themes by capturing the flawless beauty of ballerinas or gymnasts. For the most part, his portfolio focuses on the different ways passion and feelings of dance come across in a frame. Furthermore, his creative process involves him acting as a choreographer to successfully capture the delicacy of the emotive images he produces.

The techniques used by Yevgeniy Repiashenko provide an illusion as he transforms the models into sculptures by enhancing their nude form through light and shadows. He pushes his artistic vision and strives to create new images by combining classical sculptural textures and the rhythm and emotion of modern dance imbue his images. Additionally, his images push the limits of posing and enhance the surreal and sculptural nature of their postures.

At the age of twenty and while attending the National Technical University of Ukraine, Yevgeniy Repiashenko began creating art when he acquired his first SLR camera. After graduation, he established his own salon, High-End, and divided his time between his work and passion. During working hours, he devoted his time to the salon, and in the evening, he focused on his photographic endeavors in fine art, portrait, and fashion. Initially working in the fine art genre, he did complete commercial photography which allowed him to establish a gradual income. As the years went by, he studied the perception of light in images and established his own photo studio. And, at twenty-five years old, he turned his passion into his profession and pursued a career in photography.

A recognized photographer, Yevgeniy Repiashenko’s work received acclaim in a variety of photographic contests. Most notably, in 2018, he won first place in the nude category at the 11th International Color Awards and recognized as the Photographer of the Year. In 2017, 35PHOTO named him one of the 100 Best Photographers in erotica. Furthermore, in 2019, he received an honorable mention at the 12th International Color Awards. Some of his other awards include receiving the Top Shot Award in the Viewbug Photo Contest in 2019 and placing third place in the nude category at the 4th 35AWARDS in 2018. Additionally, he received honorable mention in the nude category at the Annual Black & White Spider Awards in both 2018 and 2017. He also participated in the Trierenberg Super Circuit in 2017 and nominated in three categories—nude, portrait, and music & dance. Some of his other accomplishments include having a solo exhibition in Kyiv, Ukraine, and his images printed in publications such as magazines and photographers’ albums.

Considered a master in fine art nude photography, Yevgeniy Repiashenko also has experience in other photographic genres such as dynamic dance, sculpture, portrait, and fashion.

Yevgeniy Repiashenko is a nude photographer working with a digital format based in Ukraine. His work embodies the poetic beauty, harmony, and grace found in the female nude form.

The world's best in provocative art

Straight to your inbox

Let us show you something you haven’t seen before. Welcome to Art Provocateur Gallery.

By clicking "Join Now" you acknowledge that you are 18+ years of age and agree to receive the Art Provocateur Gallery newsletter from which you can unsubscribe. You agree to APG's Terms of Use and Privacy Policy.